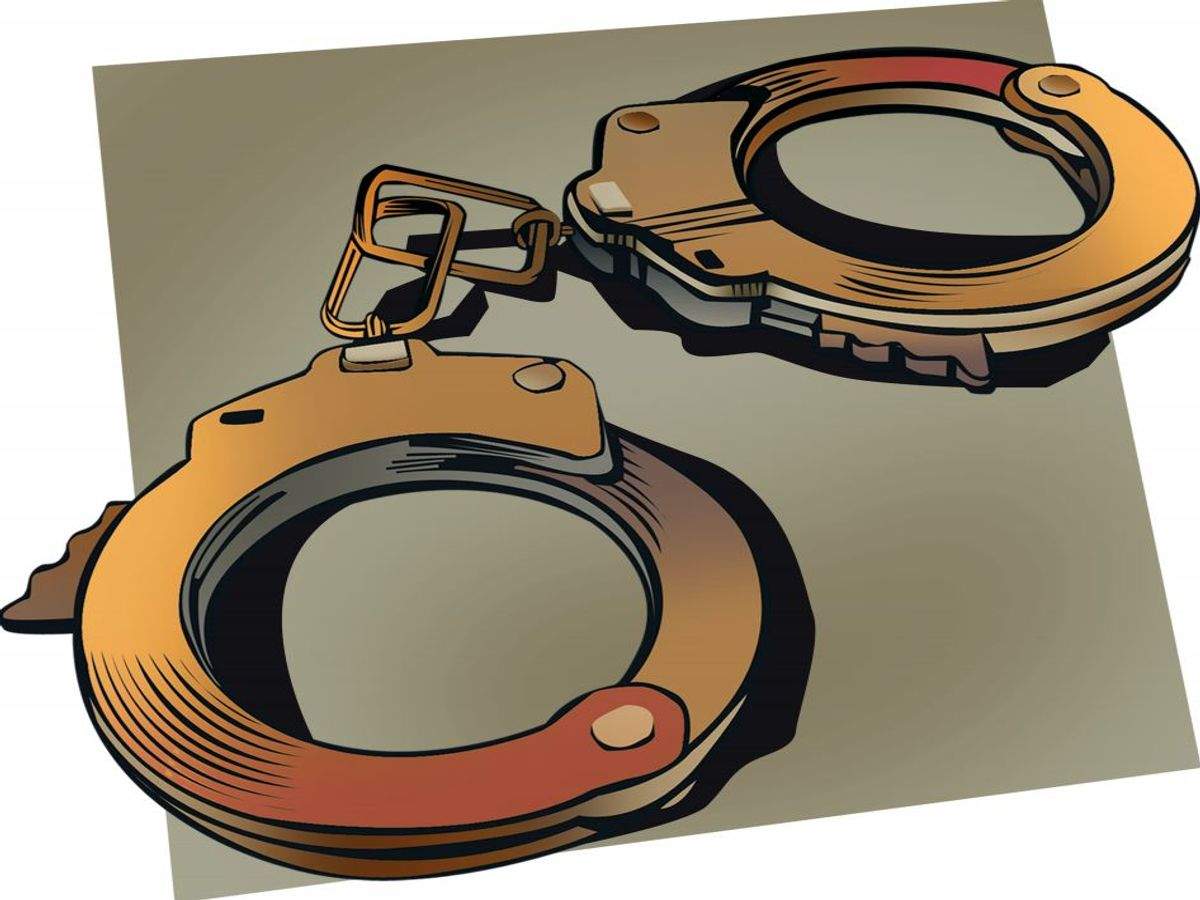 A 28-year-old man was arrested on Friday while he was moving with a can of petrol to set ablaze a woman and her daughter over failed marriage talks in Palghar district in Maharashtra, police said. Accused Bhairavsingh Rathod, a native of Ajmer in Rajasthan, was angry that the womans family had stopped marriage talks for their daughter with him as he was jobless, senior inspector Dashrath Patil told ..
Man on way to set ablaze woman, daughter held. This article is published at 14 February 2020 11:29 from IndiaTimes City News, click on the read full article link below to see further details.