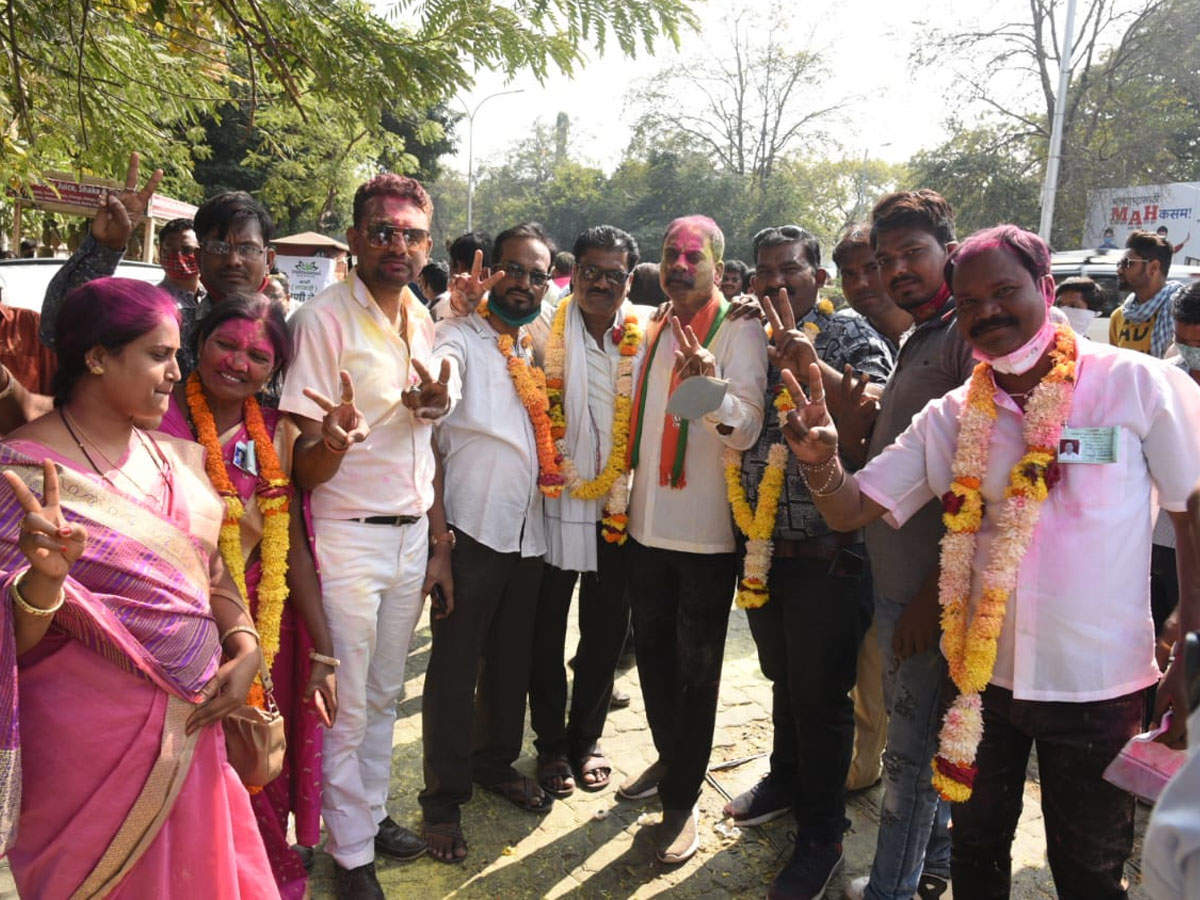 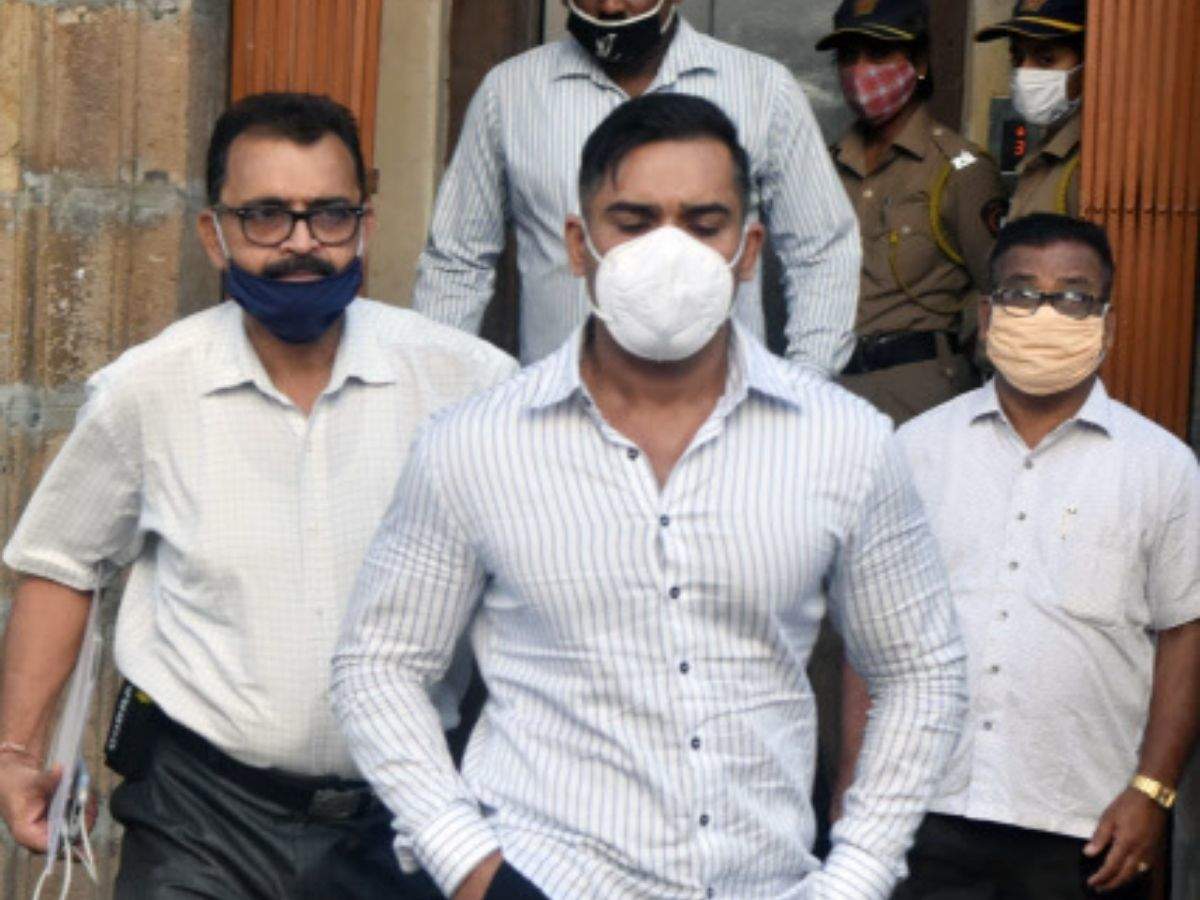 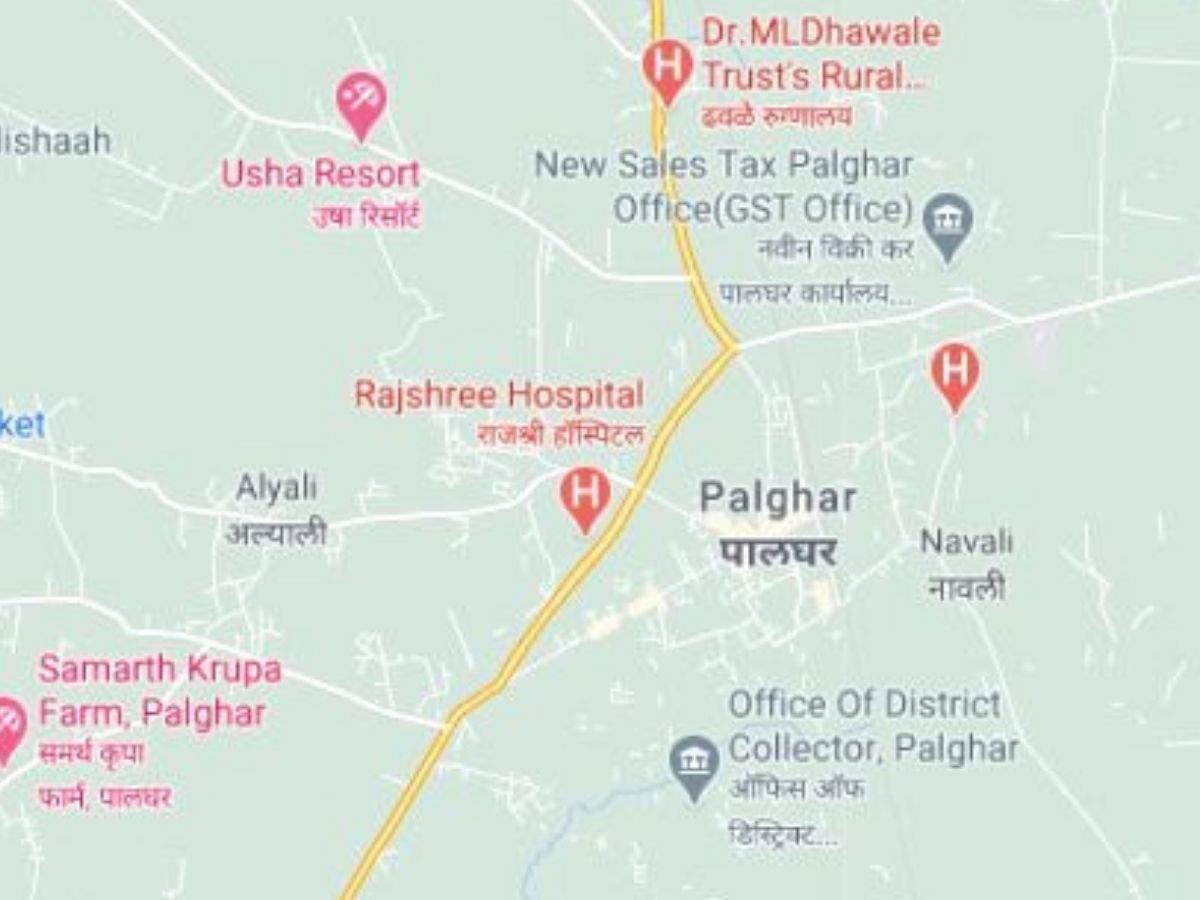 A tremor of 3.5 magnitude has been recorded in Maharashtra's Palghar district, an official said on Monday. There has been no report of any casualty or damage to property, he said.
Mumbai: Woman held with drugs, cash 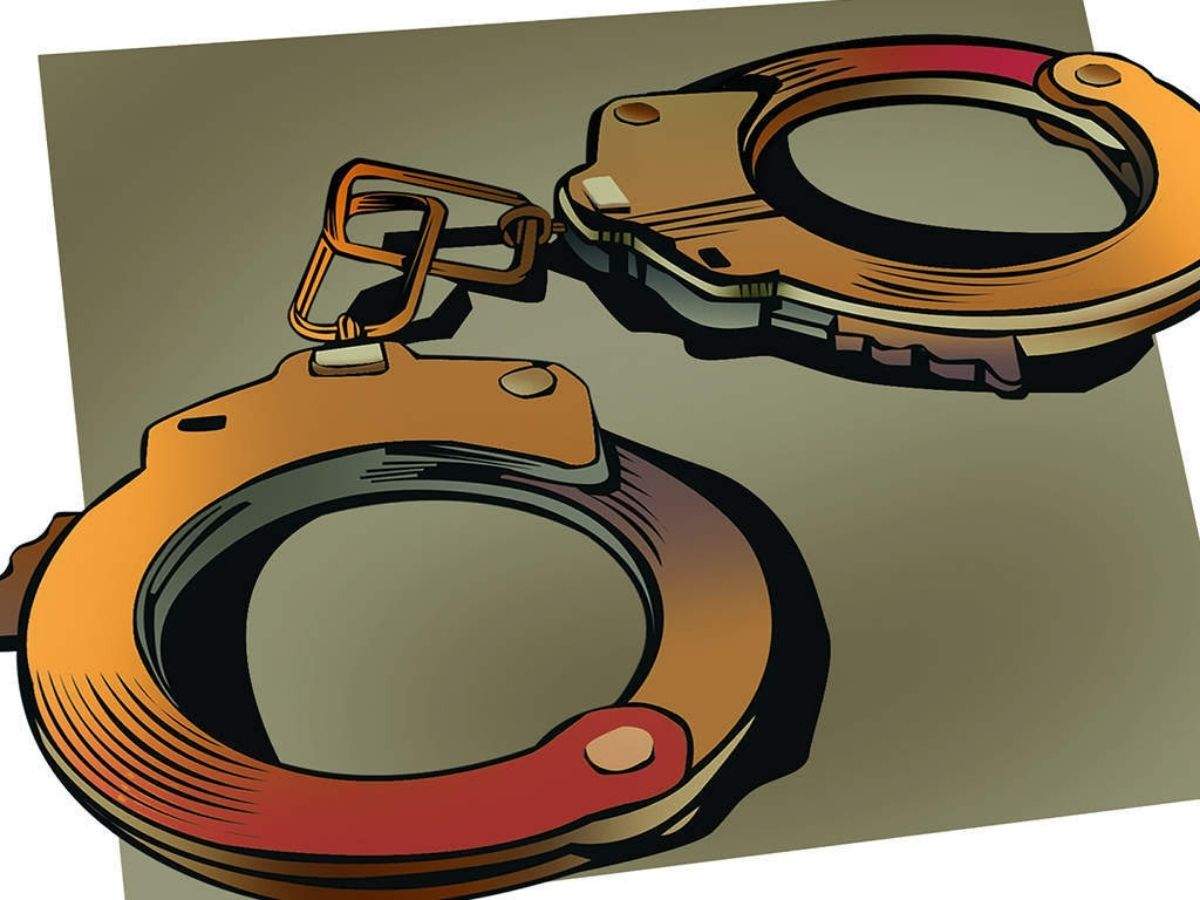 A woman was arrested in Bandra area of Mumbai and drugs and cash totaling Rs 73 lakh were seized from her, officials of Mumbai police's Anti Narcotics Cell said on Monday.
Anxiety, vax on empty stomach cause reactions 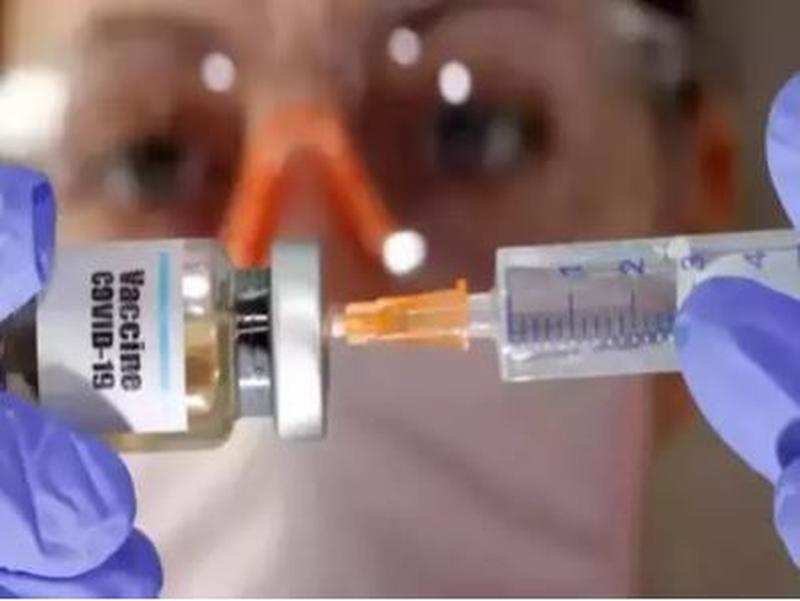 A day after the mass Covid-19 vaccination drive, state officials on Sunday did not divulge if there had been any additions to the 22 cases of adverse events following immunisation (AEFI) reported on Saturday.
Fruit merchants loot store after 3-month drill 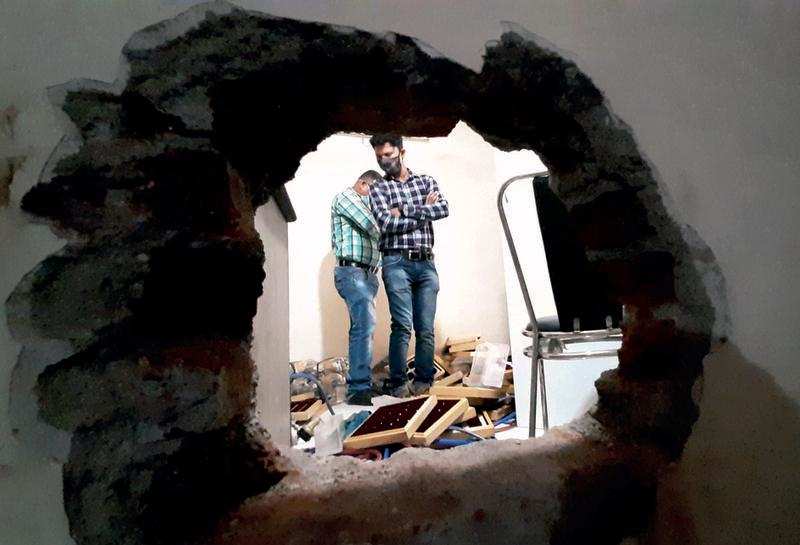 In a crime straight out of a Hindi film, three men posing as fruit merchants leased a shop adjoining a jewellery unit in Thane’s Vartak Nagar area and later drilled their way into it through the common wall and fled with gold and silver ornaments worth Rs 1.3 crore, the Thane police said.
Missing IIT boy’s kin pin hopes on Kumbh Mela 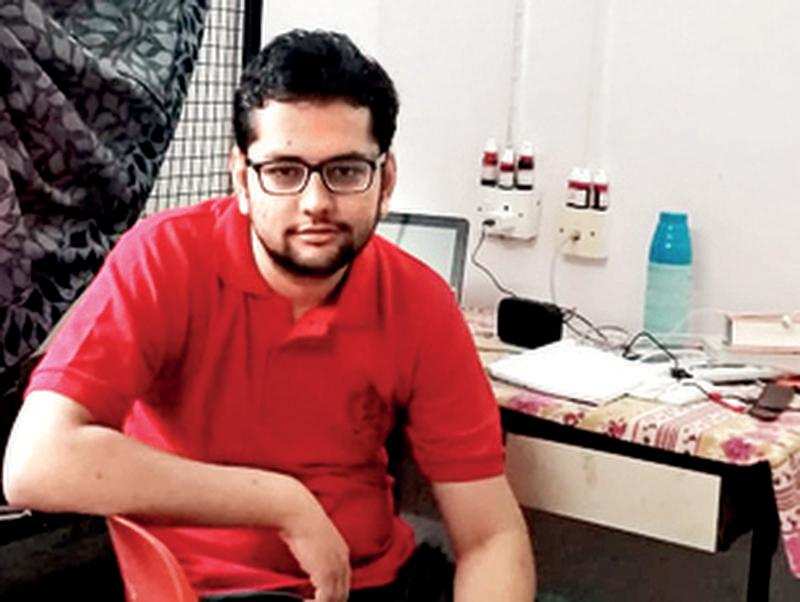 After 421 days of desolation, the family of 23-year-old Harsh Sharma, who went missing from IIT-Bombay in 2019, are planning to visit the upcoming Kumbh Mela in Haridwar for a glimmer of hope. “Our son may have gone to some place in search of peace, like an ashram or a place for meditation,” said Dinesh Sharma, his father. “We are hoping against hope to find some clue in Kumbh Mela,” he added.
Nobody killed Brandon Gonsalves 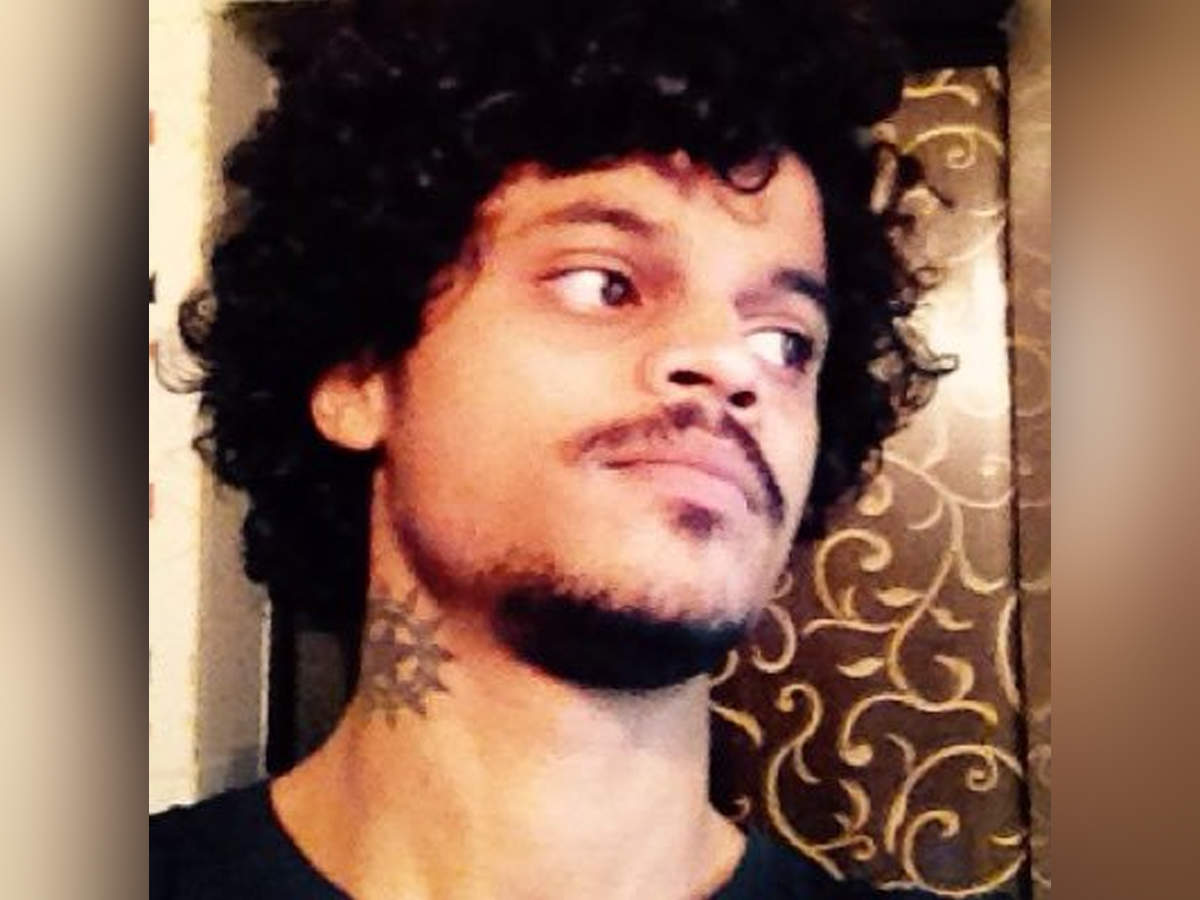 (This story originally appeared in MumbaiMirror on January 18, 2021)
Will get back our K'taka areas: Uddhav Thackeray 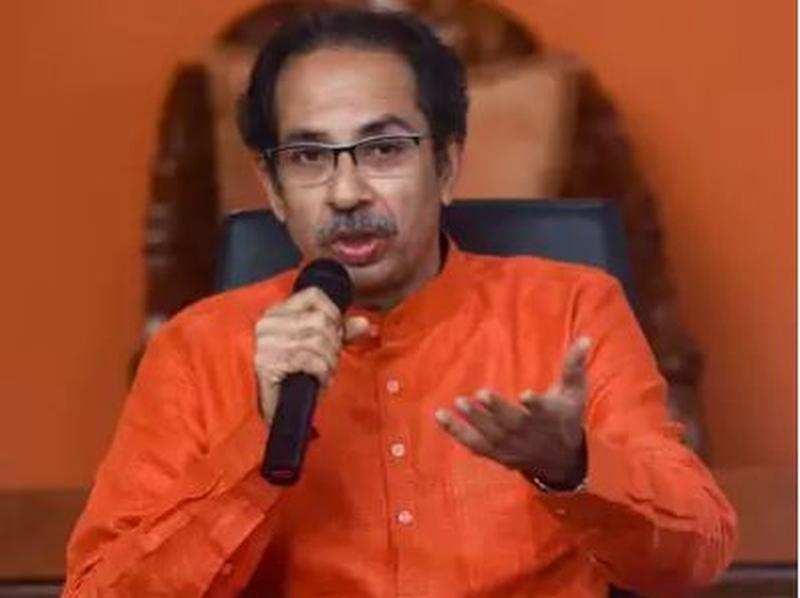 Chief minister Uddhav Thackeray on Sunday said his government was committed to incorporating into the state the areas of Karnataka where Marathi-speaking people are in majority.
Maha to resume vaccination tomorrow, for 4 days 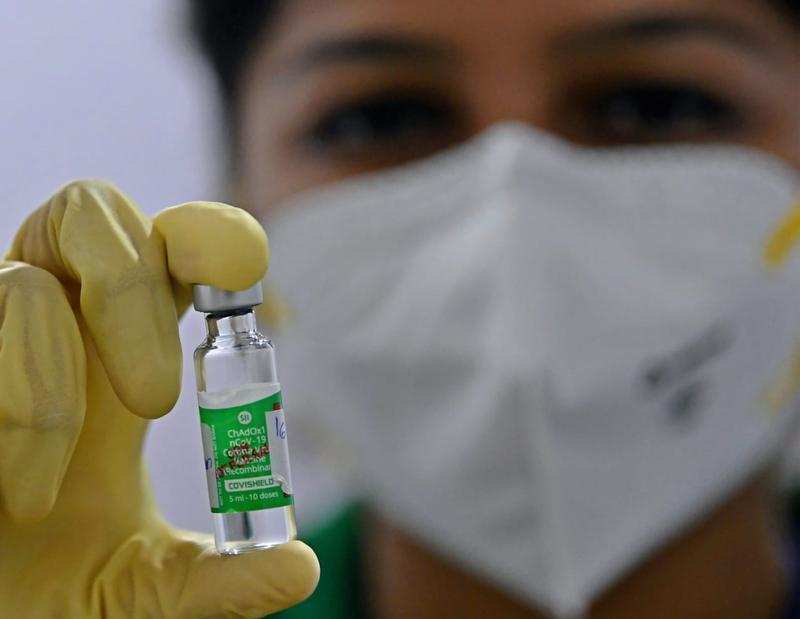 A day after the state government said the next Covid-19 vaccination session would begin after glitches in the Co-WIN app were resolved by the Centre, public health minister Rajesh Tope on Sunday announced that the second session would be conducted on Tuesday.

Add IndiaTimes City News to your blog or website