Centre may hand over Ravi Pujari cases to CBI 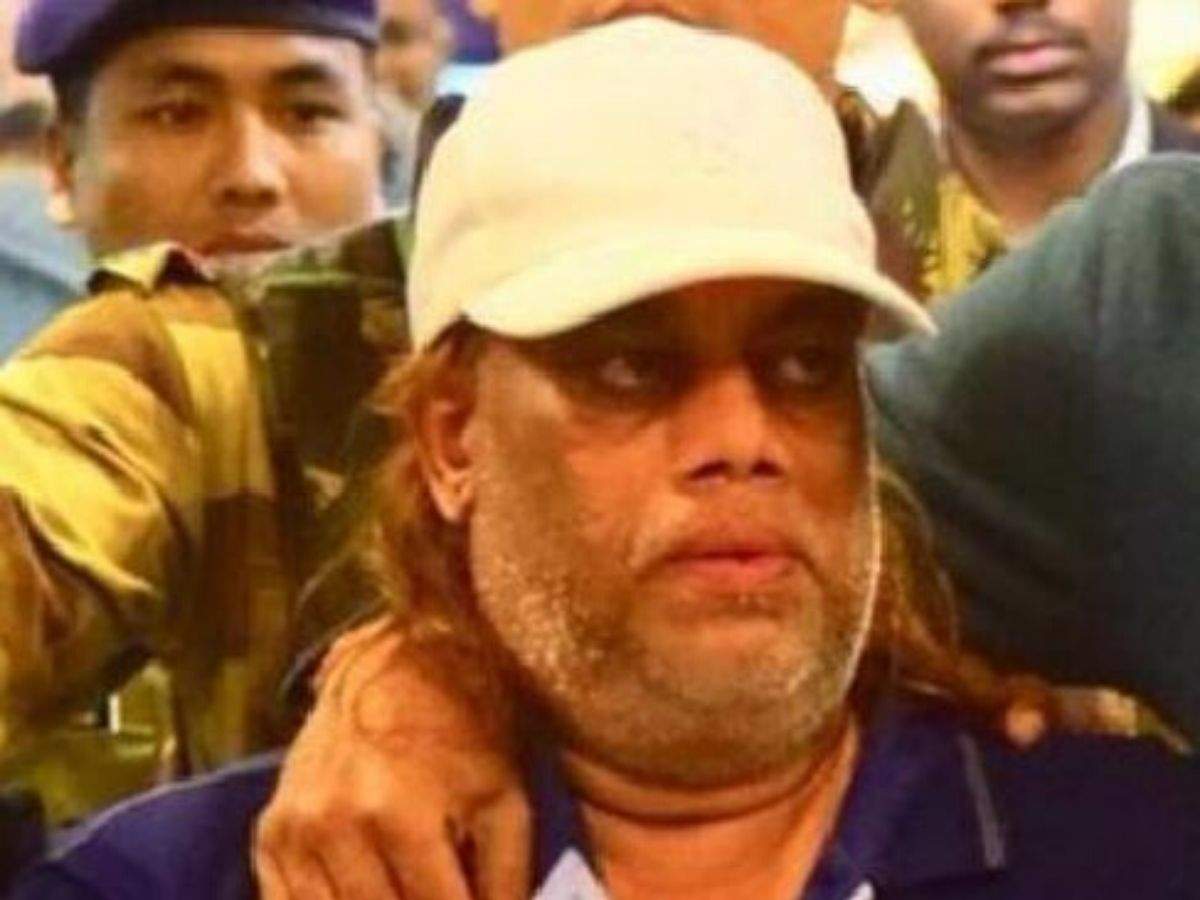 The Union government reportedly plans to hand over all Ravi Pujari cases to the CBI, like it did for gangster Chhota Rajan, with state police departments assisting investigations.
» More News

Mumbai: At least five senior citizens were killed and two more, including one fireman, injured in a major fire that engulfed the top floors of a residential building, here on Thursday, officials said.The fire broke out on the 10th floor of the 16-storied Sangam building and quickly spread upwards, trapping many of the residents there, in Tilak Nagar suburb of northeast Mumbai.Of the seven casualties rushed to the Rajawadi Hospital in Ghatkopar, five were pronounced dead.The victims have been identified as Sunita Joshi (72), Bhalchandra Joshi (71), Suman Shrinivas Joshi (83), Sarala Suresh Gangar (52) and Lakshmiben Premji Gangar (83).A senior male citizen, Shrinivas Joshi, 86, along with fireman Chhagan Singh, 28, have been admitted and being treated for suffocation.
» More News