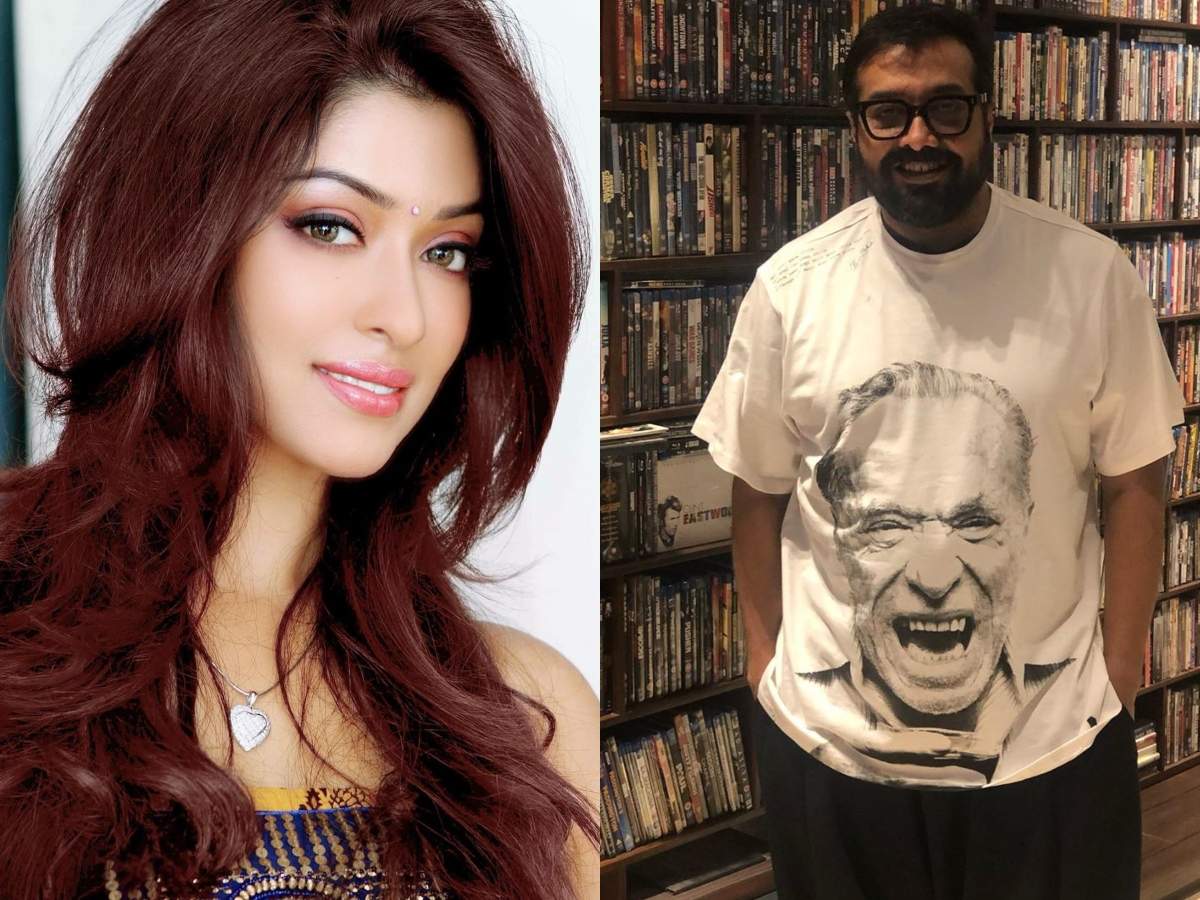 Today, Bollywood actress Payal Ghosh filed an FIR against filmmaker Anurag Kashyap at the Versova police station after accusing him of sexual misconduct under the offense of rape, wrongful restrain, wrongful confinement, and outraging the modesty of women. Talking to ETimes, the actress’s lawyer Nitin Satpute exclusively opened up about the allegations of his client.
Deepika's manager seek exemption from NCB 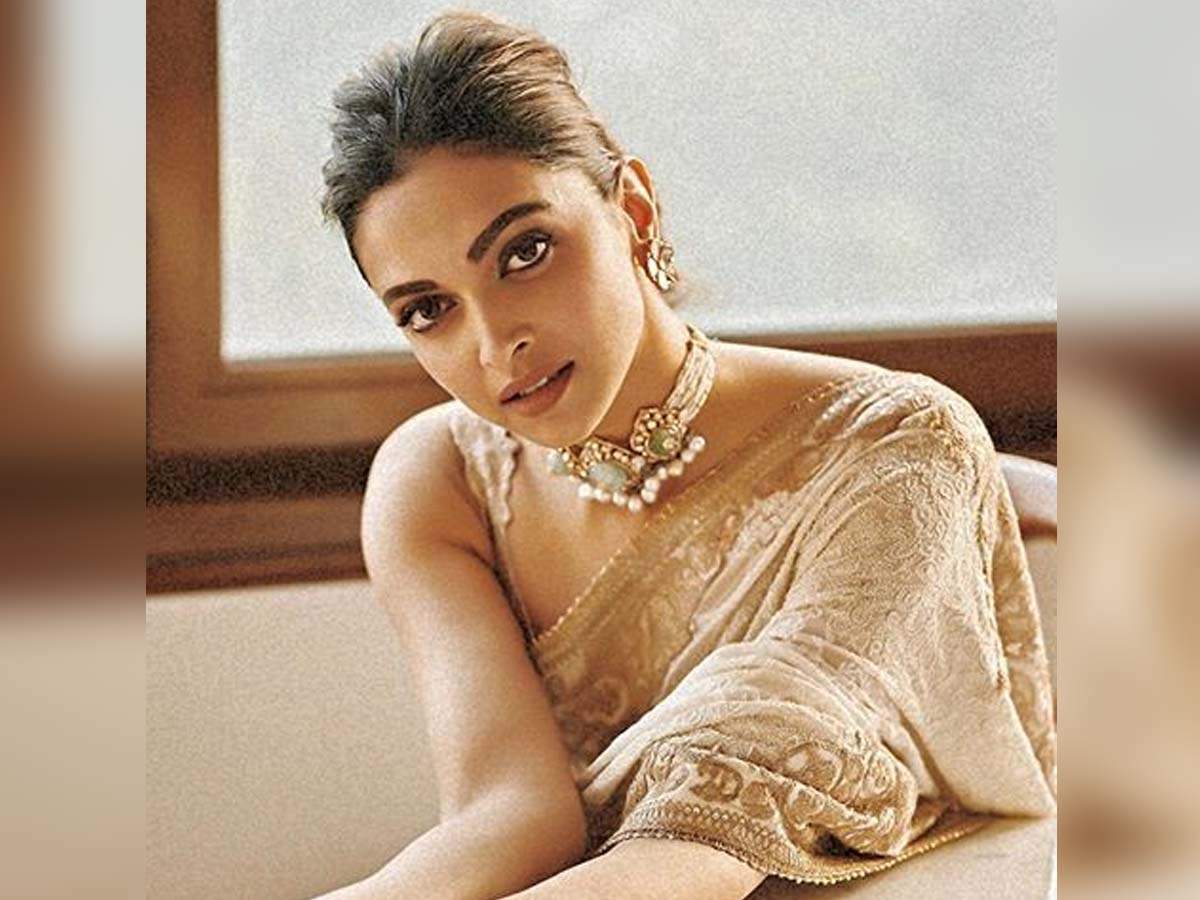 The Narcotics Control Bureau is set to summon Bollywood actress Deepika Padukone and her manager Karishma in connection to a drug case that sprung out of the investigations into the Sushant Singh Rajput death probe.
Payal files a complaint against Anurag 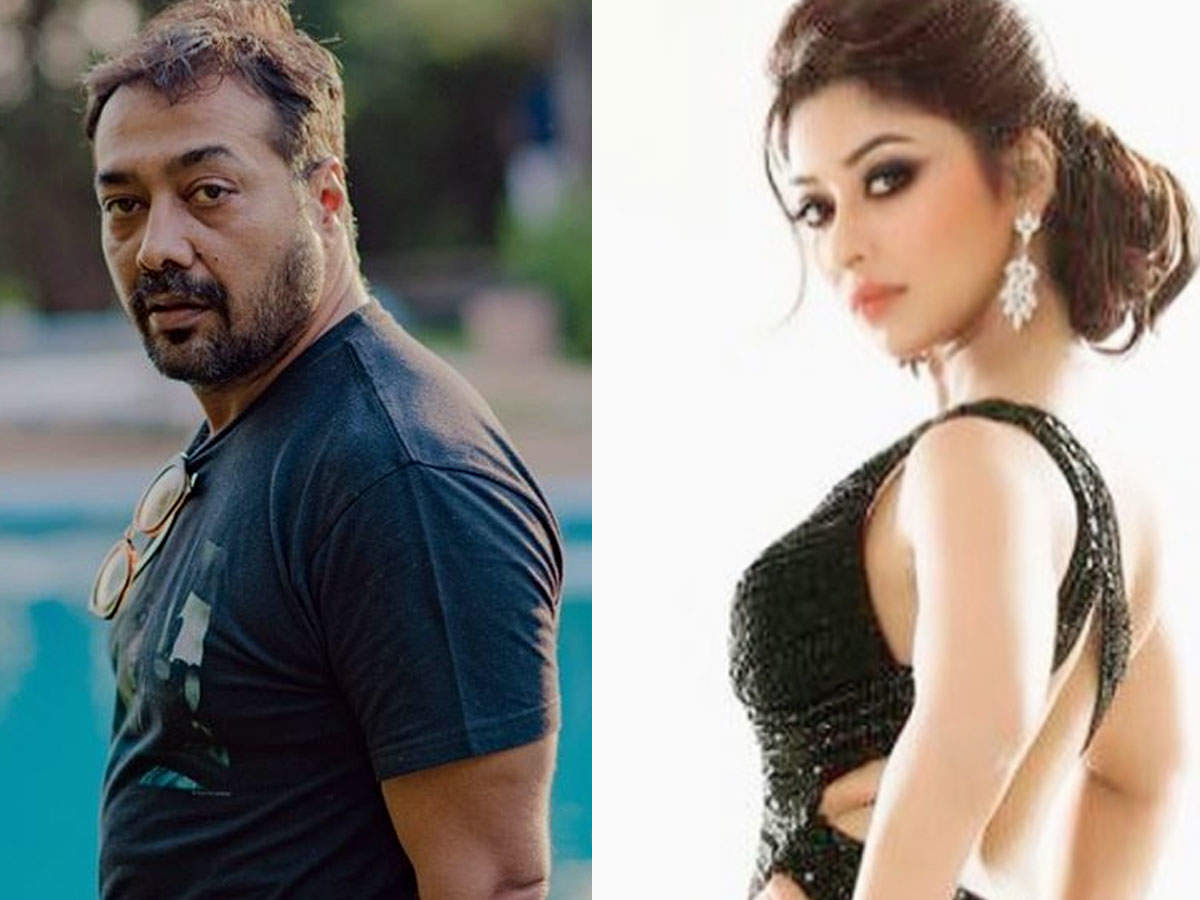 Payal Ghosh, who levelled sexual harassment charges against Anurag Kashyap, has filed a written complaint against the filmmaker at Versova police station. The actress along with her lawyer Nitin Satpute was seen arriving at the police station on Tuesday evening.
Bolly Buzz: Rhea to be in custody till Oct 6 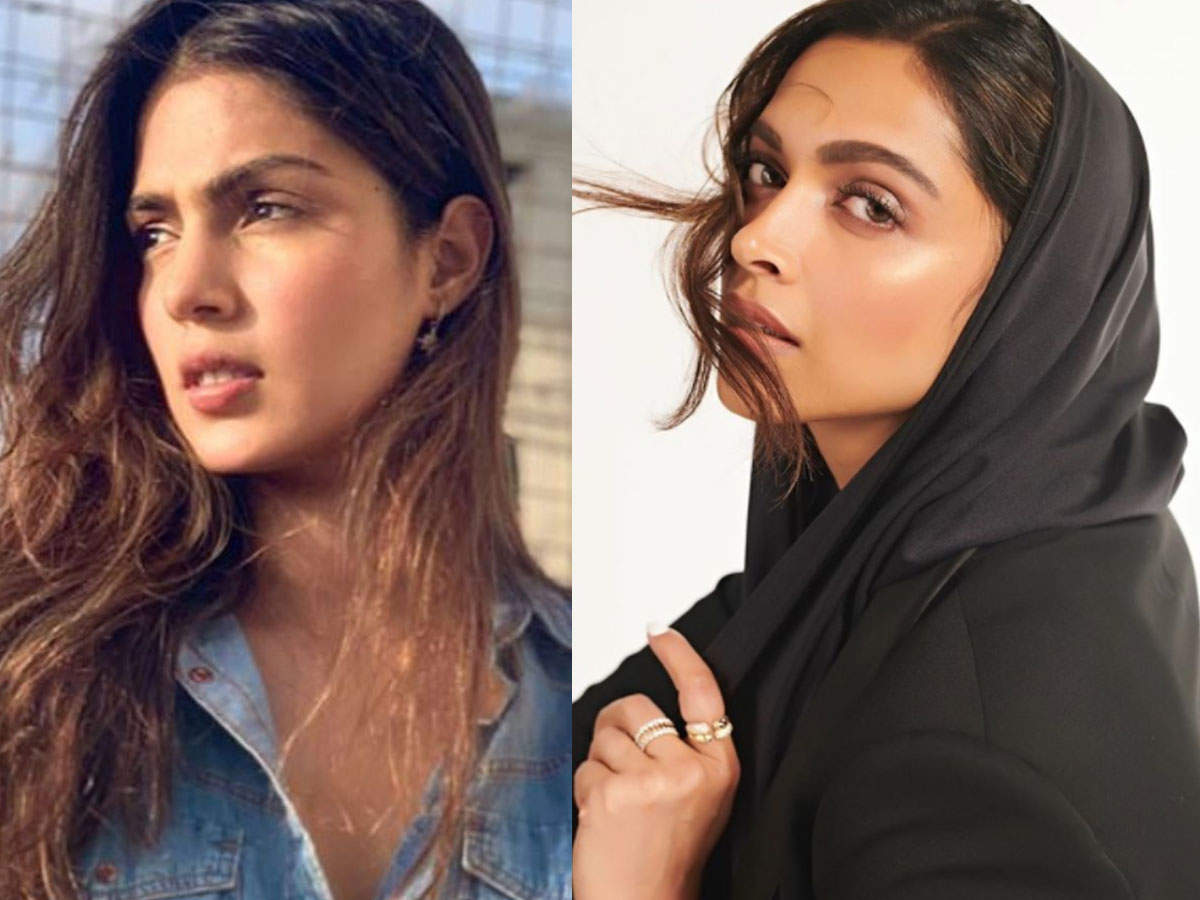 From Rhea Chakraborty filing for bail to Deepika Padukone’s name surfacing in the ongoing drug probe, Richa Chadha taking on Payal Ghosh and more, here are the controversial headlines of the day…
Jaya Saha: SSR informed me about depression 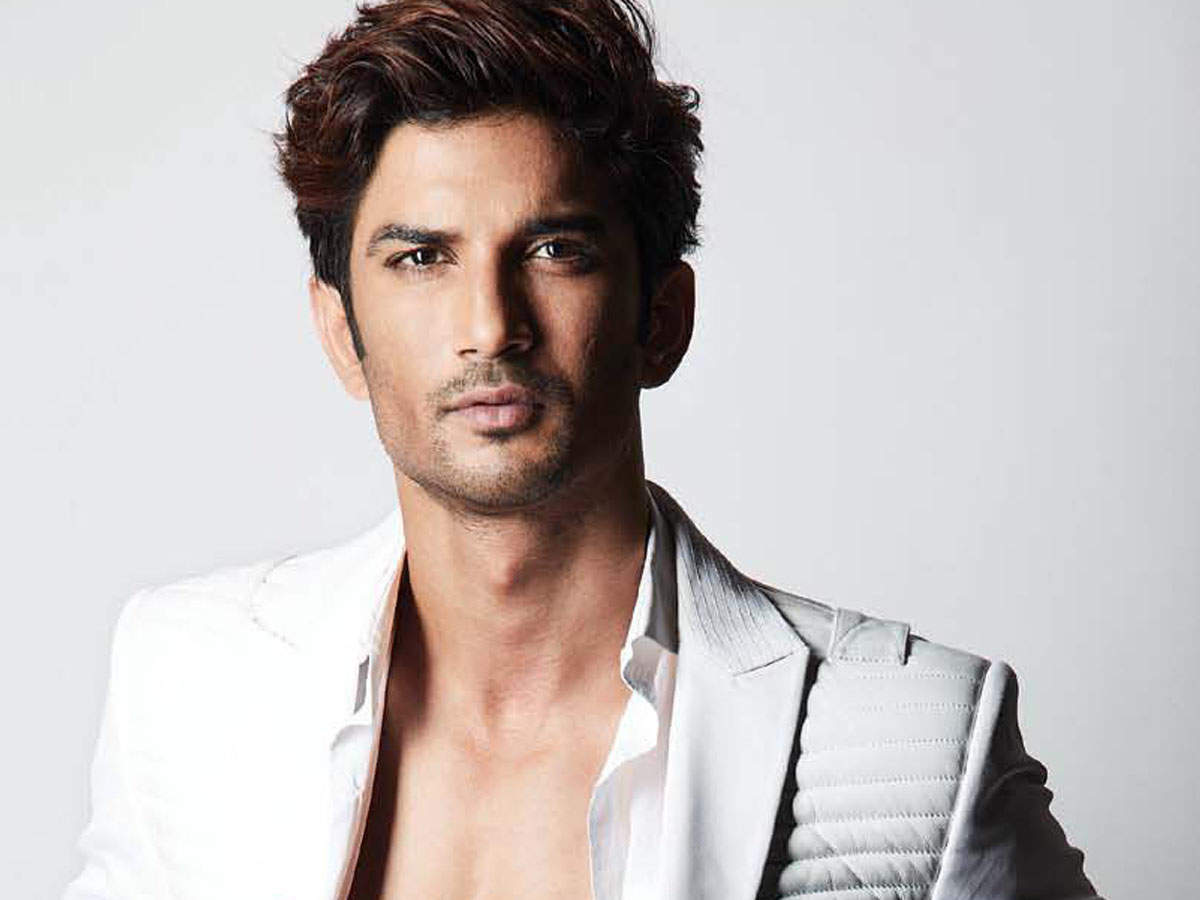 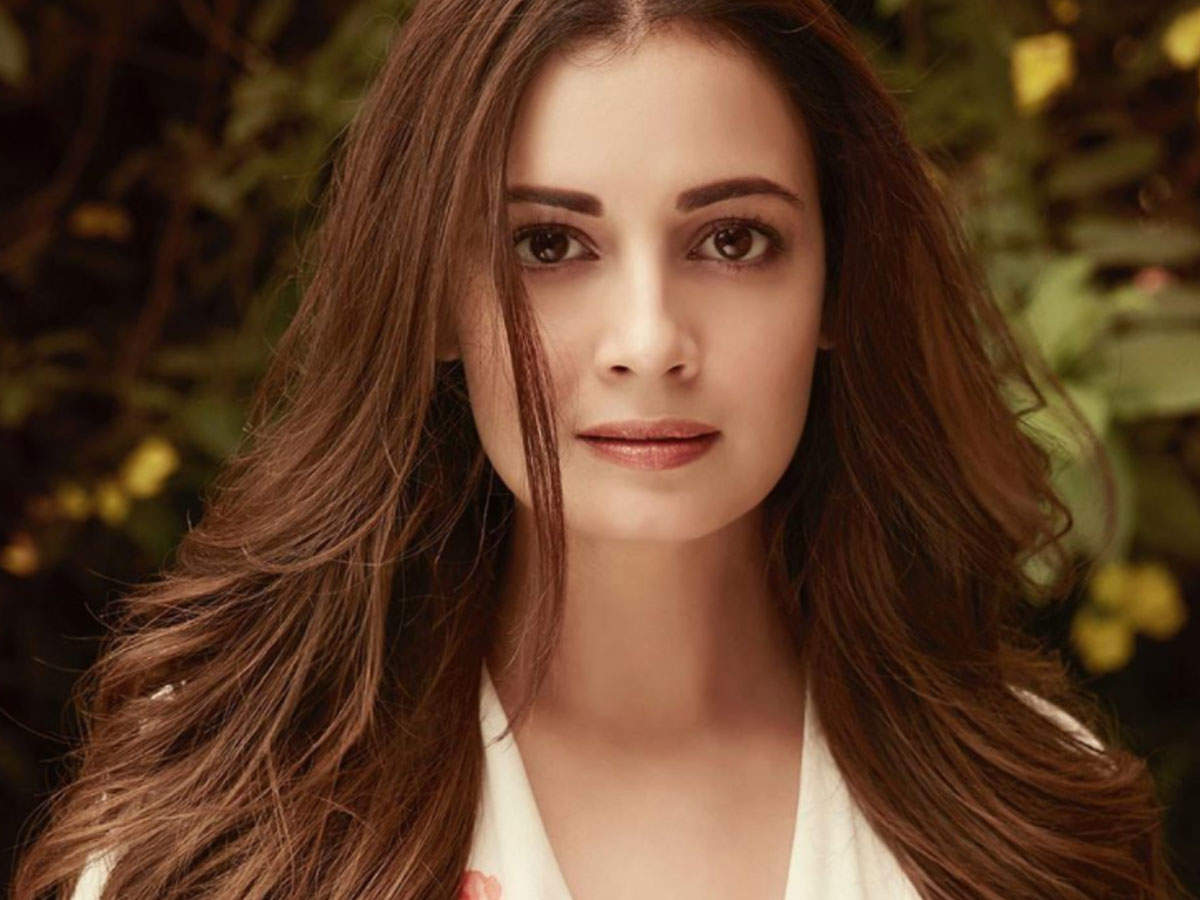 Actress Dia Mirza has “strongly refuted” reports of her alleged involvement in the Narcotics Control Bureau’s investigations into a drug angle that branched out of the Sushant Singh Rajput death case.
Poonam Pandey's husband arrested for assault 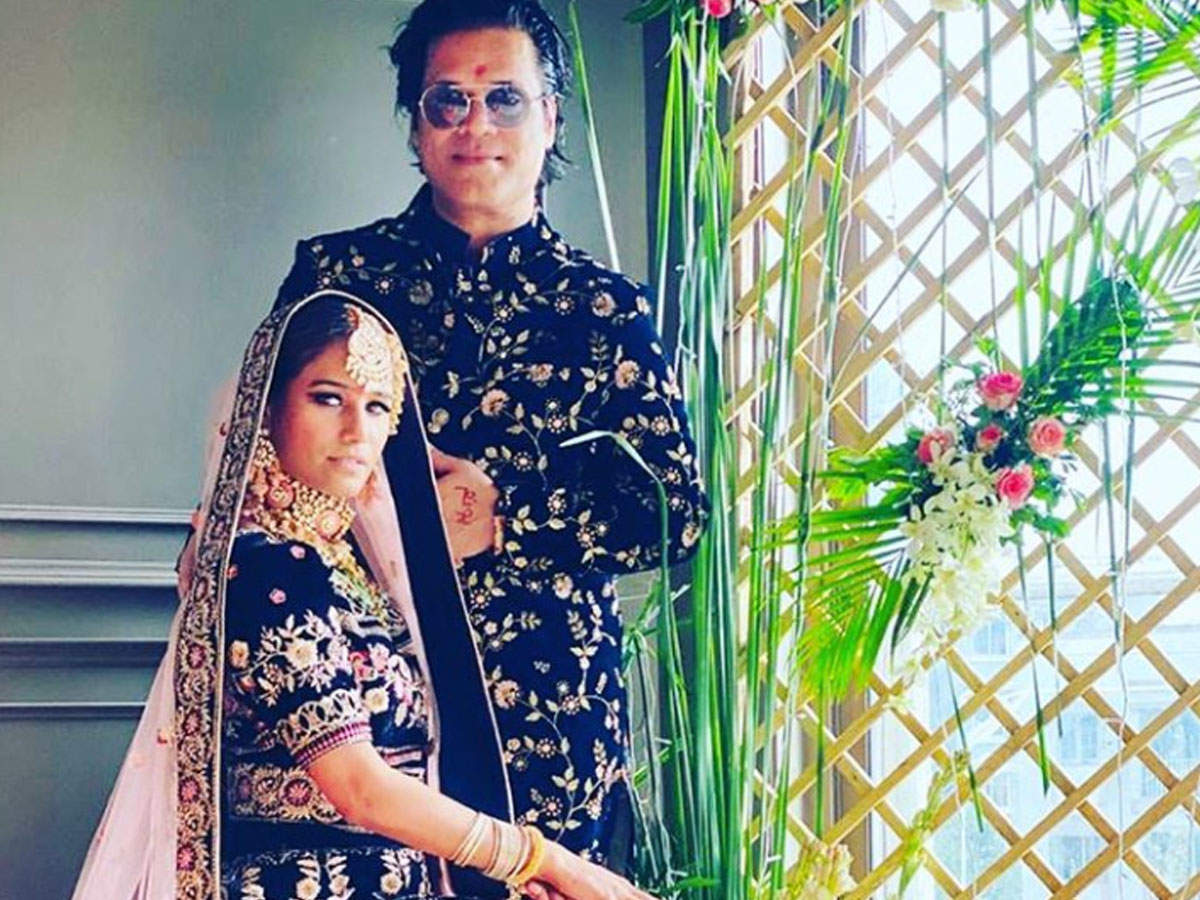 Actress Poonam Pandey's husband Sam Bombay was arrested on Tuesday in Goa after she filed a complaint claiming he had molested, threatened and assaulted her.
Raut on being added in Kangana’s HC plea 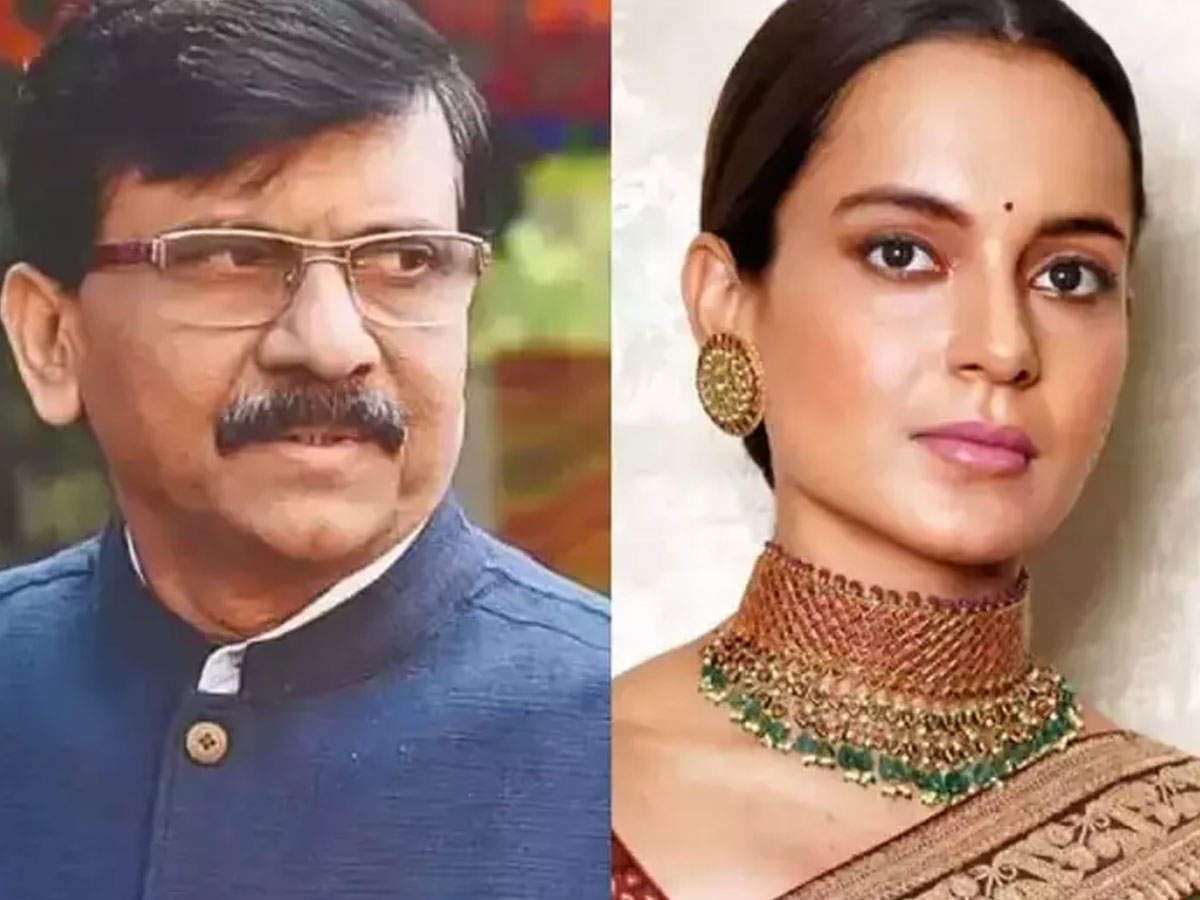 ​The Bombay High Court on Tuesday permitted Bollywood actress Kangana Ranaut to add Shiv Sena's chief spokesperson Sanjay Raut as a party in her plea against the Brihanmumbai Municipal Corporation (BMC) over the demolition of a part of her Bandra office.
Another ‘prominent actor’ named in drug probe 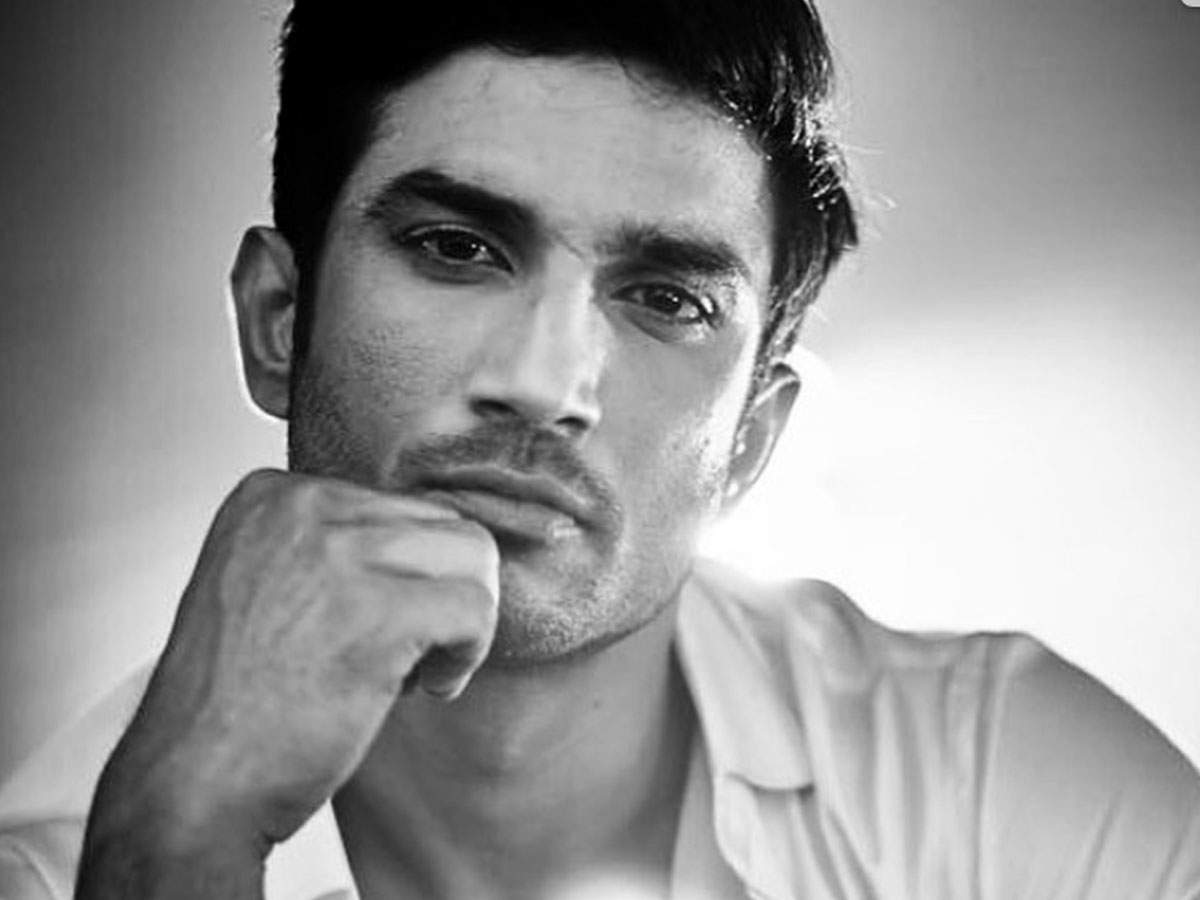 The name of another “prominent actor” has come to light in the Narcotics Control Bureau’s ongoing investigations into a drug probe that branched out from the Sushant Singh Rajput death case.
Richa: Legal notice delivered to Payal 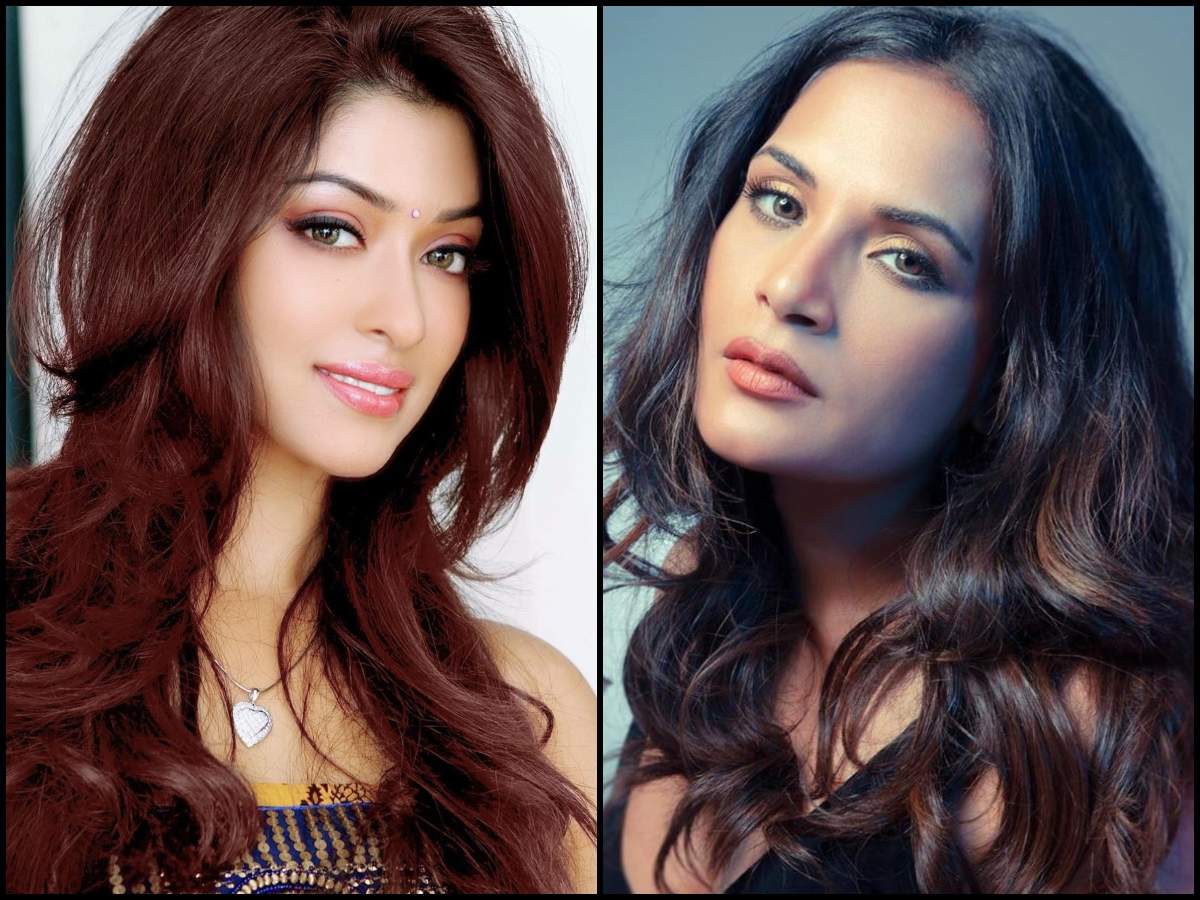 After refusing to take the delivery of Richa Chadha’s legal notice, it has been now delivered to Payal Ghosh at her residence in Mumbai. Payal, who has levelled sexual harassment charges against Anurag Kashyap, alleged that other actresses also got intimate with him, including Richa.

Add India Times Entertainment news to your blog or website

JohnAbraham’s SatyamevaJayate2 to release on EID 2021